The Saint Nicholas Greek Orthodox Church and National Shrine located in New York City’s World Trade Center 9/11 Memorial plaza is scheduled to be completed in the next several years. The NCSCB has been collaborating with the Greek Orthodox Church on this project that will have a prominent focus on a non-sectarian Bereavement and Community Center occupying the second and third levels of the building. 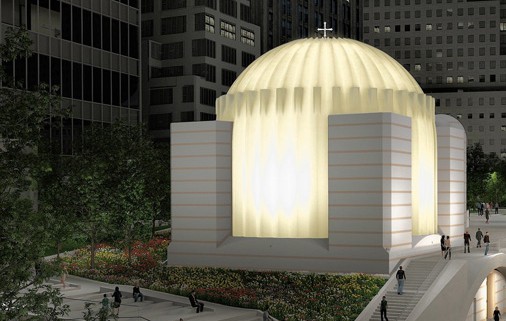 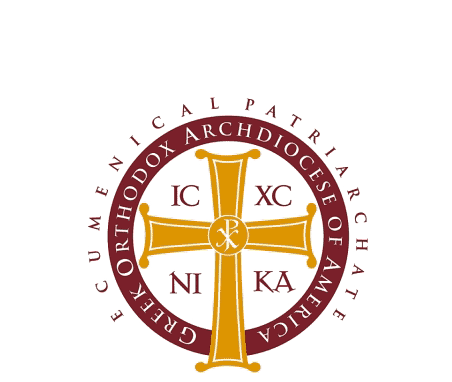 Located on the National September 11 Memorial & Museum grounds, the site will be an international shrine and reflective sanctuary which welcomes millions of visitors each year.