The National Center for School Crisis and Bereavement (NCSCB) at Children’s Hospital Los Angeles is dedicated to supporting students through crisis and loss. 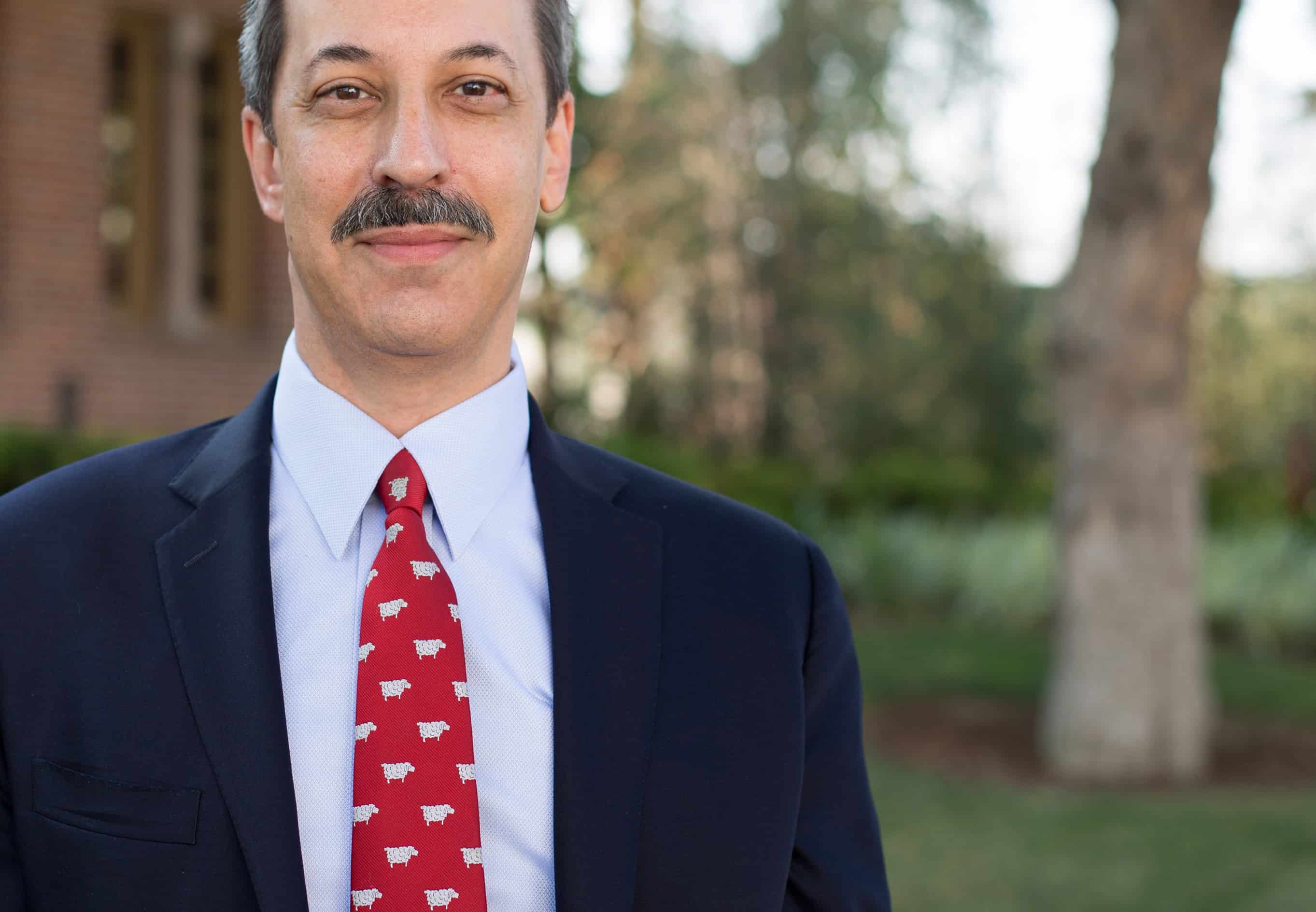 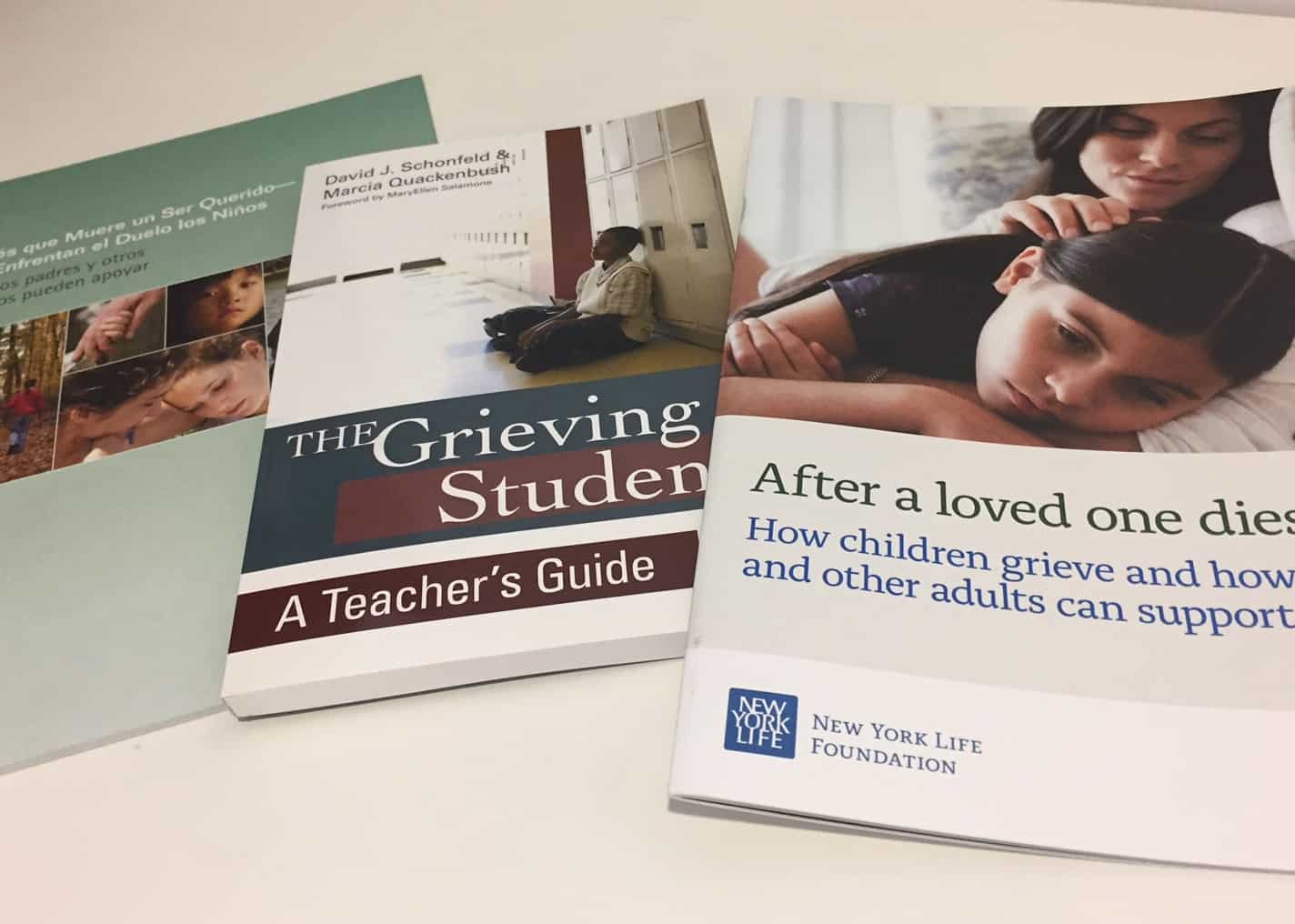 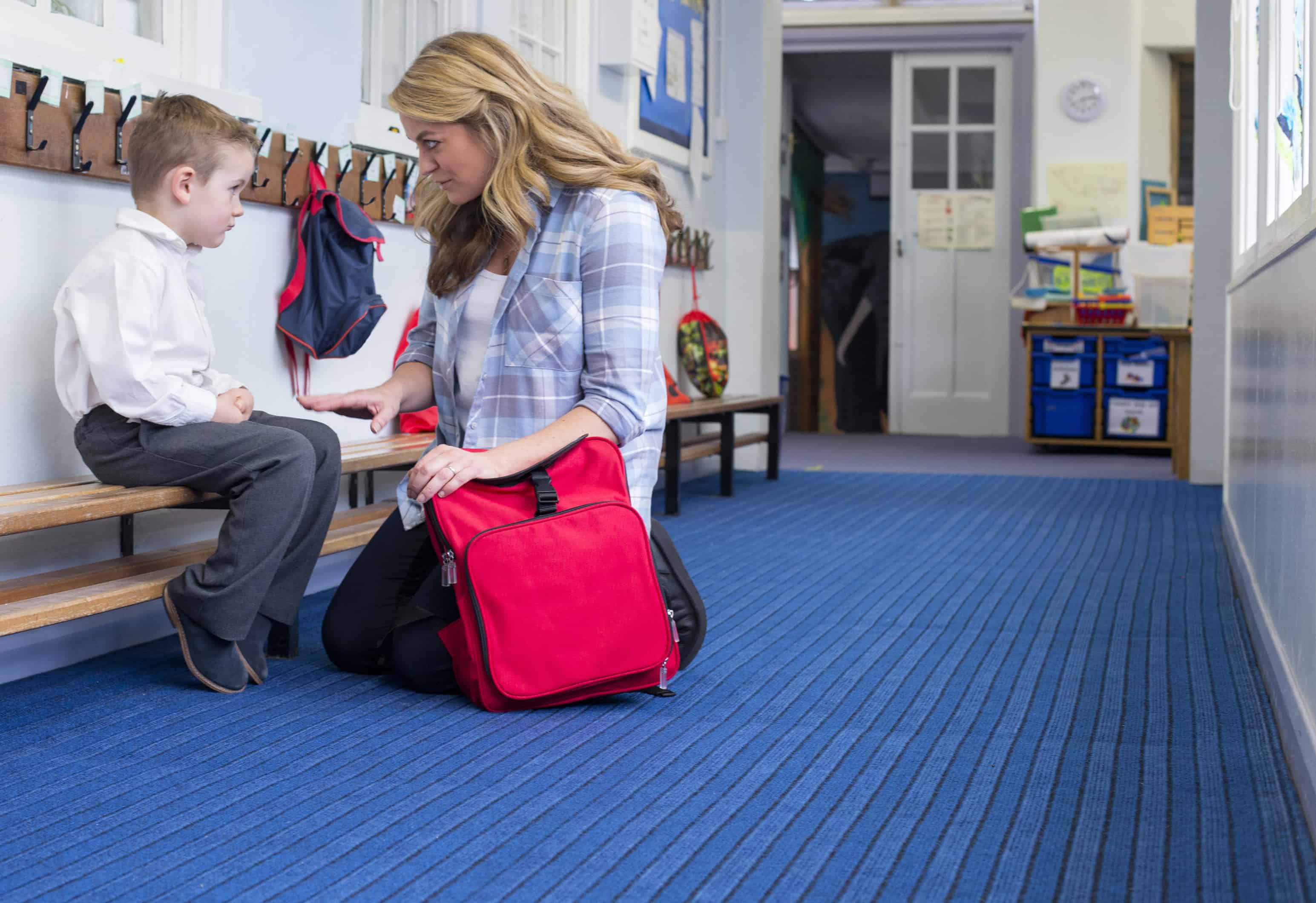 Crisis Response. Immediate technical assistance and training to schools and communities that are responding to crises, with a focus on supporting their students, both short-term and throughout long-term recovery.

Education & Training. Education materials, as well as expert consultation and trainings for school professionals and communities preparing for or responding to crisis events.

Advocacy & Research. Support for policies that encourage best practices in crisis and grief support in schools, and research in the fields of childhood bereavement and disaster preparedness.

The Center’s vision is a nation of resilient schools prepared to appropriately respond to and support their students in times of crisis and grief.