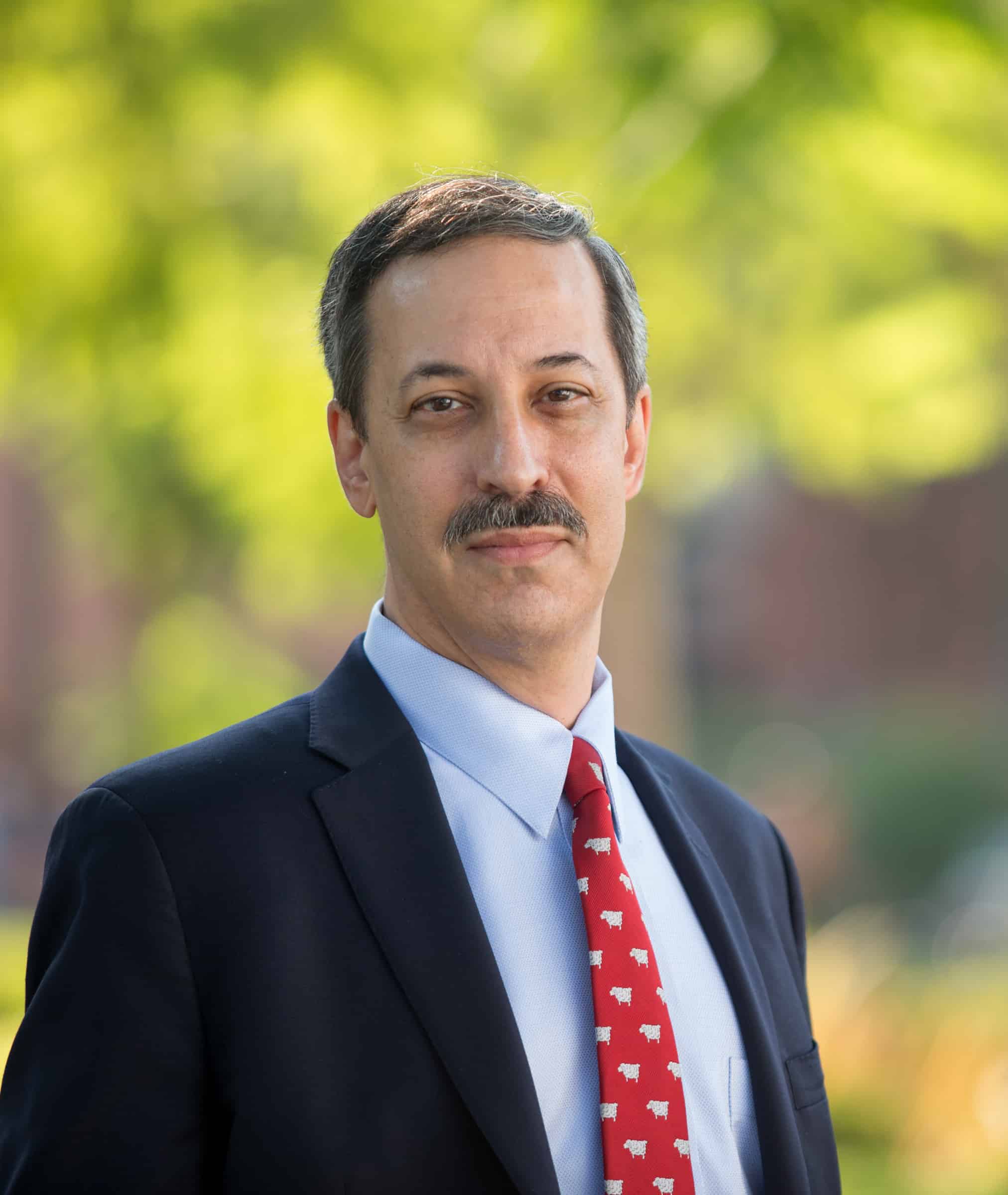 Dr. Schonfeld is a developmental-behavioral pediatrician and Professor of the Practice in the Suzanne Dworak-Peck School of Social Work and Pediatrics at the University of Southern California and Children’s Hospital Los Angeles. He is a member the American Academy of Pediatrics Disaster Preparedness Advisory Council and served as a Commissioner for both the National Commission on Children and Disasters and the Sandy Hook Advisory Commission in Connecticut; he was the President of the Society for Developmental and Behavioral Pediatrics (SDBP) from 2006-2007.

Dr. Schonfeld has authored over 100 scholarly articles, book chapters, and books. He has provided consultation and training on school crisis and pediatric bereavement in the aftermath of numerous school crisis events and disasters within the United States and abroad. He has also conducted school-based research (funded by NICHD, NIMH, NIDA, the Maternal and Child Health Bureau, William T. Grant Foundation, and other foundations) involving children’s understanding of and adjustment to serious illness and death and school-based interventions to promote adjustment and risk prevention.